Flip Capella is one of the most established DJs in Austria and well known as the host of the #1 electronic dance music radio show ENERGY Club Files, which is broadcast every Saturday from 8 to 10 p.m. on Radio Energy.

The Energy Club Files Podcasts rank top ten in the iTunes podcast charts week for week. The podcast frequently hits number one of the charts, ahead of big international names like Hardwell, Avicii, Tiesto, Sebastian Ingrosso, Martin Garrix and others.

As a DJ, Flip Capella is known for his massive rocking EDM und progressive Housesound. His private Mash Ups leave his personal mark on every party, event or festival. In 2013 he created the „Energy Club Files Night“ events in Austria` s biggest dance and club location “Dome“. There he played with notable names like Hardwell, Martin Garrix, W&W, DJ Antoine or Moguai. Flip Capella´s yearly gig at the Donauinselfest, the largest open air festival in Europe, has already become legendary.

As a producer, Flip Capella released the international summer club and chart hit “On the Beach“ as part of the “Sonic Palms project“. A year later, in 2011, he released another chart breaker with the house project “Squeeeze“ called “Doop“. This track ranked several weeks in the top 10 on Beatport. In 2013 Universal released his single „moments in Love“, which entered the playlist of several international key DJs. In 2014 Flip Capella founded his own label „Prediction Recordings“, which will release a new Flip Capella track almost every month. His fans can already look forward to loads of new and rocking Flip Capella music that has the potential to make its mark on the international EDM scene. 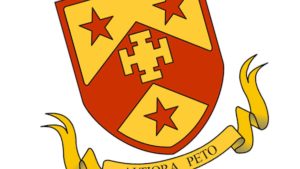 The headteacher of a Lichfield school says he is "immensely proud" of students after the A-Level results were unveiled. 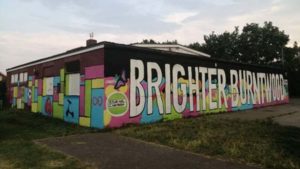 A new mural has appeared at a community centre in Burntwood. 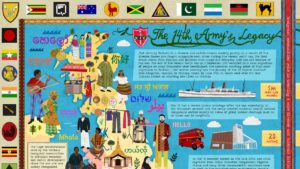 A free online exhibition of illustrations is being hosted by the National Memorial Arboretum to commemorate the 75th anniversary of VJ Day. 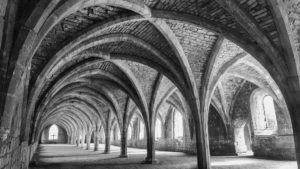 The latest round of the Lichfield Camera Club weekly competition has taken place. 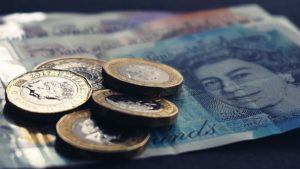 Time is running out for eligible Lichfield and Burntwood companies to apply for funding to help mitigate the impact of the coronavirus crisis. 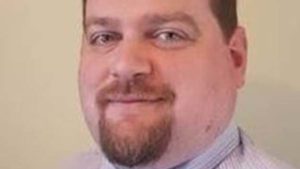 A Lichfield councillor says the way A-Level results have been calculated has "hurt the life chances" of thousands of young people. 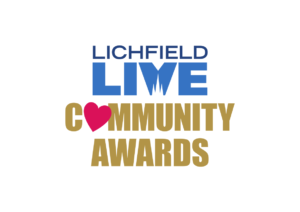 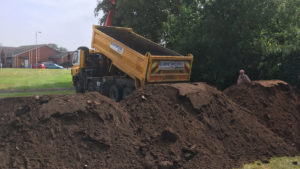 Earth dug out from the site of a local canal is being used to prevent travellers returning to an area of land in Lichfield. 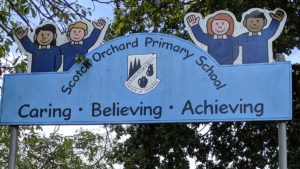 Children at a Lichfield school could soon be given a helping hand to get active. 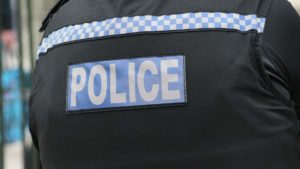 Police say they have received reports of a rogue trader targeting people in Lichfield.

Thunderstorm warnings are in place for most of England and all of Wales after heavy rain and flash flooding brought disruption to roads and railways on Thursday night..

France has been removed from the list of safe countries people can travel to without going into quarantine following fears it could be experiencing a second wave of Covid-19..

Thousands of pupilsâ€™ results have been downgraded after this yearâ€™s summer exams were cancelled because of Covid-19 despite record-high results..

Some 3.4 million people in England have been infected with Covid-19, a figure far higher than previous estimates, a study suggests..

Students are waking up to their A-level results amid last-minute changes to appeals, with around one in four entries expected to be awarded the top grades..

A train driver is believed to have died and there are fears of a second fatality after a train derailed in Aberdeenshire amid heavy rain and flooding, industry sources have said..

Nuno Espirito Santo says nobody is blaming Raul Jimenez for missing a penalty as Wolvesâ€™ first European quarter-final in 48 years ended in heartbreak against Sevilla..

Britain has officially entered into the largest recession on record after figures showed the pandemic sent the economy plunging by 20.4% between April and June..

Scotlandâ€™s Education Secretary has said more than 124,000 exam results downgraded by a controversial moderation process will revert to the grades estimated by pupilsâ€™ teachers..

Debenhams is to axe 2,500 jobs across its stores and warehouses as the retailer looks to slash costs after sales were impacted by the coronavirus lockdown..